REVER Goes to India for the TVS Racing MotoSoul Festival 2019 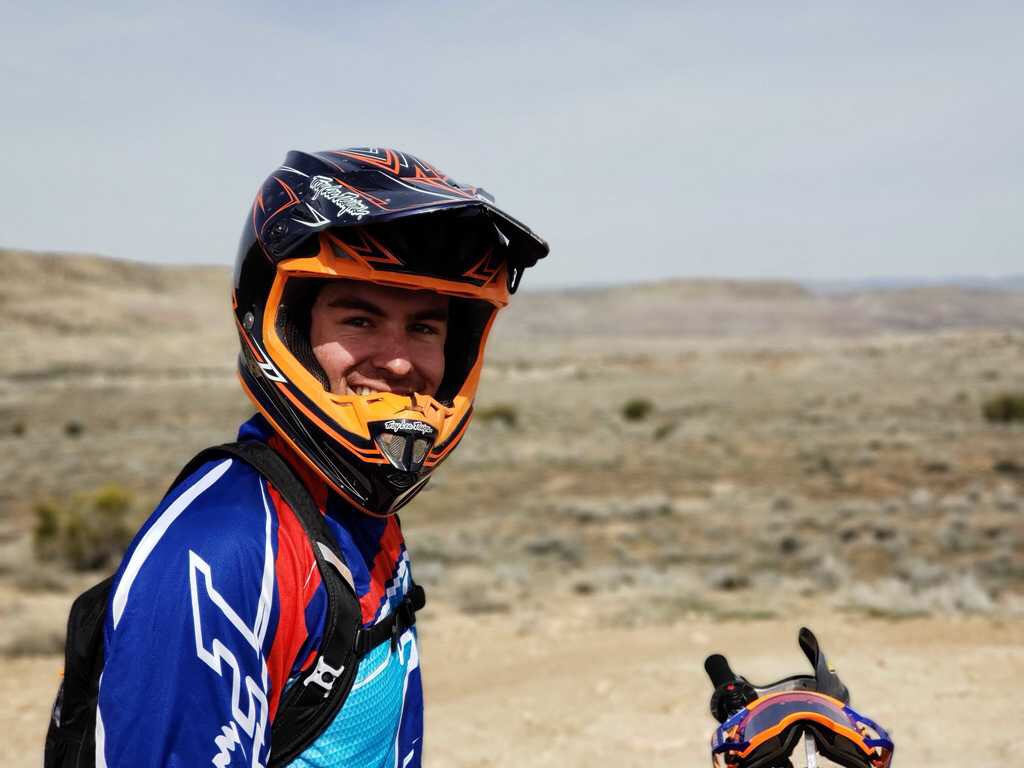 Bjorn Bredeson
Blog
This is some text inside of a div block.
Published:
October 24, 2019

“Let’s go Moto Souling!” If you consider yourself a motorcyclist, you should consider adding India to your bucket list of places to ride. India’s motorbike culture is thriving and alive, I can’t imagine anyone not finding it as fascinating and intriguing as I did. While a large majority of the motorcycle and scooter riders are just commuters (pure practicality in such a dense environment) there are also plenty of “real” motorcycle enthusiasts. Part of our REVER team had the opportunity to visit this country of more than a billion people and experience it first hand. Here is what we experienced.

We were invited to the TVS Racing MotoSoul motorcycle festival, in Goa, on India’s west coast, to help with rider engagement and to introduce participants to our app in which they could participate in a Challenge, join the TVS community and pick routes to navigate to the event from all over India. It was an experience like no other. REVER President Justin Bradshaw and I may have been there for business, but we were in for a cultural tour-de-force, too.

After we touched down in Goa, we were immediately shocked by the organized chaos driving and riding around in traffic. With cars and motorcycles everywhere, it seemed there were no rules, but yet somehow, it works! Pass here, pass there, miss the cow, swerve around the stray dog. Just hit the horn to inform others you’re there. Tap the horn to indicate a turn. Honk the horn to warn an animal. It’s completely hectic, but it flowed swimmingly. Being in a car is terrifying, but the Indians' spatial awareness is the next level.

After being awake almost the entire previous night due to long layovers, we decided to get synchronized onto the proper time zone and stay up the entire day exploring India by motorcycle. As we were checking into our hotel, we noticed a motorcycle rental shop right next door. After figuring out how to communicate with the non-English-speaking family that owned it, we scored a Royal Enfield Bullet (how could we not! When in Rome...) and a KTM Duke 200 for $69 for the entire week. Justin planned out a “quick” 120-mile route in REVER, which ended up being a bit ambitious, yet it was still rewarding as we traveled through the south Indian rainforest, visiting waterfalls, monkeys, and rural villages. The ride was amazing! Some of the roads were phenomenal with smooth twisties, while others were rough and rugged. It took us about six hours to cover only 100-plus miles, but considering we were exhausted from our travel and had to be on our toes navigating the chaos. By the time we got back to the hotel we were smoked.

The next morning, after a great breakfast we hit the streets to check out the MotoSoul event getting setup, and then explored Goa. We went beach-hopping and hit up a few pop-up stands for souvenirs. Bargaining was half of the fun as we haggled for a few items including the new REVER mascot tiger statue for our office (which of course broke on the flight home). We finished the day with sunset beers at the beach and then an insanely good meal at a beach-front restaurant. Oh man was the food good. All the warnings we’d been given about getting sick from the food, proved for us to be a non-issue.

Moto Souling! Our third day was the start of the actual TVS Racing MotoSoul festival at Hilltop Goa. The day got off to an exciting start as TVS Racing announced its brand-new Dakar Rally team as well as their new merchandise line, which includes helmets, jackets, gloves, backpacks, sunglasses, tee-shirts, and more. In the afternoon, the weather took a turn and busted out into a full-on torrential downpour, which left the venue a sloppy mess. None of the locals seemed fazed by it at all and the show kicked off right on time with a well-known Indian band, Parikrama, and DJ Ivan keeping the party rolling into the night.

Day 2 of MotoSoul was totally consumer focused, with plenty of activities for participants to enjoy. Attendees were able to compete in a dirttrack race, slow race, moto-obstacle course, tug-of-war, mechanical-bull riding, and could watch TVS-sponsored riders performing stunt shows. There was excitement and energy throughout the venue. To cap off the top-notch event, Euphoria, a popular Indian band performed, followed by DJ Akbar Sami closing out the evening.

Our final day in India, we took a few more rips on the rental rides and started getting ready for our forty-hour journey back to the states. Being able to experience India first hand was an experience like no other. With the massive amounts of scooters and motorbikes, the place is insane! Being able to better understand the Indian motorcycle market and immerse into the culture for a few days was incredibly rewarding. From a westerners perspective from the outside, India may appear rough, but my perspective has shifted as I learned to appreciate the beauty amongst the chaos. Every individual I met seemed to have a very positive attitude and I found the culture to be simplistic yet amazing. Being able to see Indian riders’ passion for motorcycling first hand was an eye opener, inspiring and cool.